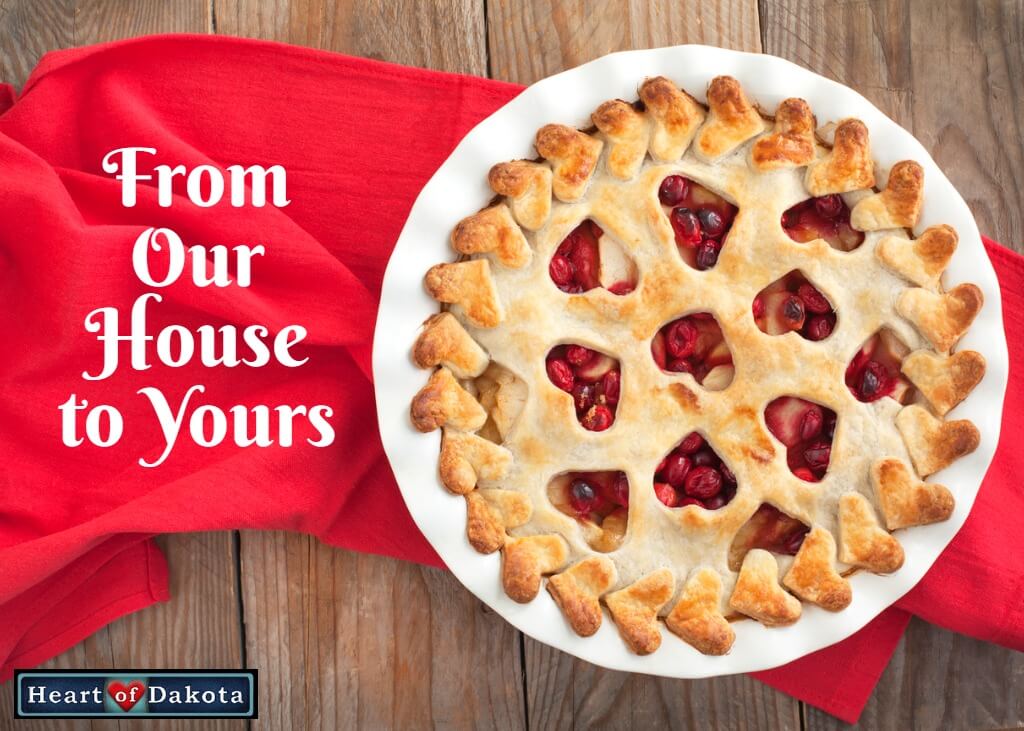 When our sons were younger, we had play dates with the cousins once or twice a week for socialization. They raced around in the yard and played with toys in the house. We had picnics, and we played with our kittens. They blew bubbles and scribbled with sidewalk chalk. They raced on their scooters in the driveway and around the block. Sometimes we met at the park. They played tag in the slides and swung high on the swings.

Making Plans for Socialization to Happen

Once our sons became older teens, making more specific plans for socialization became important. We put our heads together and tried to come up with specific things they could do that were more grown up. As we planned, we also considered their interests, which were not all the same. We also considered our interests, as parents. Then, we made intentional plans for socialization.

Socialization That Uses Our Interests As Adults

Every Friday morning in the summer, Mike played basketball with all 7 boys at the park’s basketball court. Mike was always good at basketball, and he still is and still loves to play. He has done a wonderful job of ‘coaching’ our sons and his sons. This is a tradition that still continues today, though our sons now range from 14 to 25 years old. My husband, Rich, took the boys fishing – usually in groups of 4 or so. Rich is a good fisherman, and he still enjoys it.

As the boys got older, they got too big to all be in the boat. So now, believe it or not, I started taking the boys shore fishing. Now Wyatt and Cole take them shore fishing too. We did this once a week every week all through the spring and summer. Only Beau and Emmett go with whichever adult is going, as they are the ones passionate about fishing.

Socialization That Focuses on One Big Activity

Every Friday night, we decided to alternate homes for a meal, munchies, and a movie night. The family hosting it makes the meal, but everyone can bring snacks. This is when they have their favorite pop and munchies. Grey always brings dessert, and Emmett always makes homemade popcorn. They both love to do this and are great at it! Often times, they form groups and watch movies that fit their interests and ages. Sometimes Beau and Emmett are on their own for a movie, and sometimes they are with Grey and Riley. Sometimes just the olders are together, and sometimes they are with Grey and Riley. Other times all 7 watch something together. Still other times, they meet at a movie theater, if there is a movie they all want to see.

For awhile, every other Tuesday afternoon different groups of our sons met at the local coffee shop.  They got hot cocoa, cookies, and played board games there. The owners of the coffee shop actually homeschool using Heart of Dakota. They really loved having the boys come and were fine if they were there a fair share of time. For awhile the coffee shop closed (as the owners were on an extended missions trip). Then, our sons played at the Austin’s house instead. They loved that socialization too!

Throughout the year, our sons have fairly involved nerf gun wars. My son, Riley, mods nerf guns and even builds them now with a 3D printer. They team up, wear camouflage, set up barriers, and well – it’s pretty involved.

Usually Shaw and Cole are filming something, and all of our sons have an acting part. This is also pretty involved, with scripts, special permission to film places, costumes, cameras, and more. In fact, they are filming this weekend. Great fun!

Every other Thursday night, we all try to meet at a restaurant to eat out with one another. We talk, laugh, and catch up. This doesn’t always work, but we give it our best shot!

Socialization with a Group

Finally, our sons have socialization with a group. They do this through attending Sunday School classes. They’ve also taken dance lessons and attended homeschool dances. They’ve joined a gym and play basketball with whomever signs up to play (there are usually anywhere between 15 and 40 guys of all ages there). Sometimes they meet at the local gym to lift weights, and they’ve met with a physical trainer as well. These things come and go, especially with COVID. However, they have been fun socialization things to do too! I hope this post gives some easy ideas for socialization for older teens! It takes a little more planning, but it doesn’t have to be hard!