A Closer Look at Dictation in Heart of Dakota 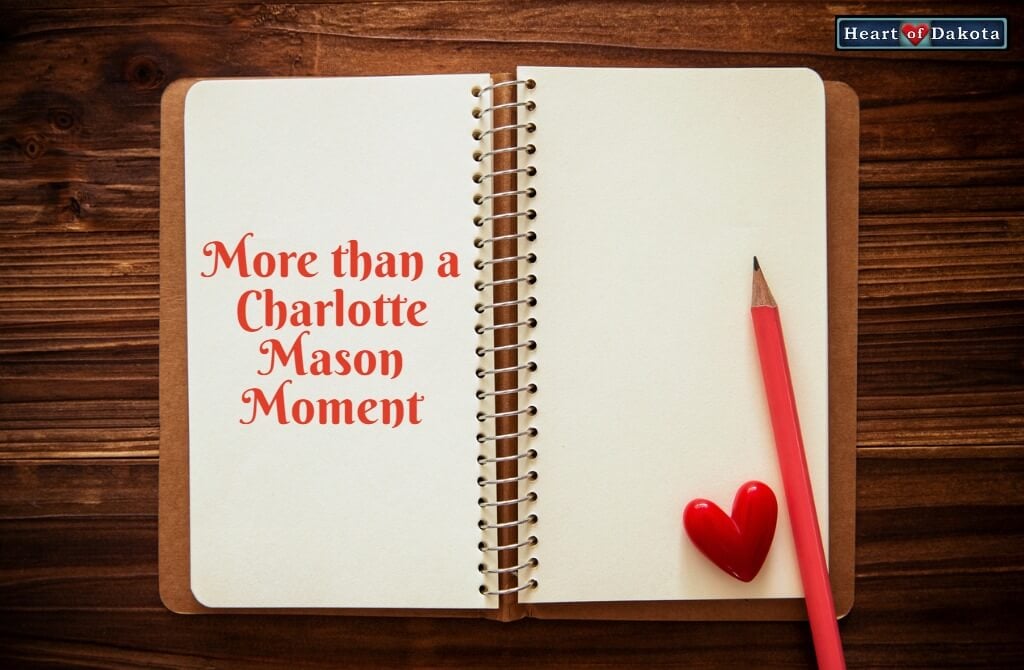 A Closer Look at Dictation in Heart of Dakota

At Heart of Dakota (HOD), we love studied dictation! So, I thought we’d take a closer look at HOD’s dictation in this post. Starting with Bigger Hearts for His Glory, we include multiple levels of dictation passages. Though Charlotte Mason advocated dictation be taken directly from a literature passage being studied, we use the Charlotte Mason method of studied dictation while still progressing systematically through passages that gradually increase in difficulty. The dictation passages we use come from an old dictation book that was the standard for teaching spelling in bygone years!

Now, let’s take a closer look at skills that are covered in Charlotte Mason’s method of dictation. Through studied dictation, we teach children the skills of capturing a correct mental image of a string of words, auditorily hearing the sentence and repeating it back correctly, writing the words in the correct sequence (including all punctuation and capitalization), and proofreading and correcting their work to make sure the right mental image remains (rather than the wrong one). Over time, these skills transfer to students carefully proofreading their own written work in other subjects, which is exactly what we want!  Heart of Dakota’s guides include plans to help you implement Charlotte Mason’s studied dictation methods successfully in your homeschooling.

A Closer Look at Samples of Dictation

As we take a closer look at dictation, I thought you might enjoy some examples from the beginning three levels of dictation. Level 2 is in Bigger Hearts for His Glory, and Levels 2, 3, and 4 are in Preparing Hearts for His Glory. Please keep in mind you can start any place in the dictation. So, if the middle of Level 2 looks like an appropriate level for your child, just start there, and in the middle of your school year, when you finish Level 2, just start at the beginning of Level 3. The spacing of the dictation is not exactly the same as in this post, since it didn’t render the same. However, I tried to type some from the beginning, middle, and end of each of the first three levels of dictation. The number of the dictation exercise is noted at the top of each one.

2
Sue can sing and play.
Sam does not like to sing.
cot got jot pot
dot hot lot rot

65
My thick coat is made of
wool. We get wool from
the sheep.
deep peep brick click
keep weep chick stick

101
How much money do you
have? I have ten dollars,
five cents, and a dime.
lime time honey

1
The children who did not study
their lessons last year are sorry
now. Are you one of these lazy
children?

2
Do you want a flower in the schoolroom?
If you have none, you must plant some seeds
in a pot of earth.

96
Buffaloes feed on grass and chew
a cud like the cow. They always seek a
valley near the edge of some stream so that
the herd may get both food and drink.

100
Agnes has a small place in her garden
where she is raising tomatoes. We all like
them much better than those we buy in
the market.

6
Last Wednesday we went to Coney Island
by boat. It’s only a short sail from New York,
but the ship was loaded with people, and we
had a very rough trip.

62
Last June I was the guest of Dr. Frank’s
nephew, whose cottage stands near the margin
of a large lake. We had great fun playing
in the water. Each little wave seemed to
murmur, “Catch me if you can.”

100
A passing traveler had once mended the
rope of the bell with a vine growing against a
neighboring wall. The horse seeing the vines
rapidly ate them, with the result that the bell
began to ring. A group of people gathered, and
for the honor of the town forced the owner to
care for his horse.

I hope you’ve enjoyed this closer look at dictation in HOD!