How do you keep from over-supplementing? 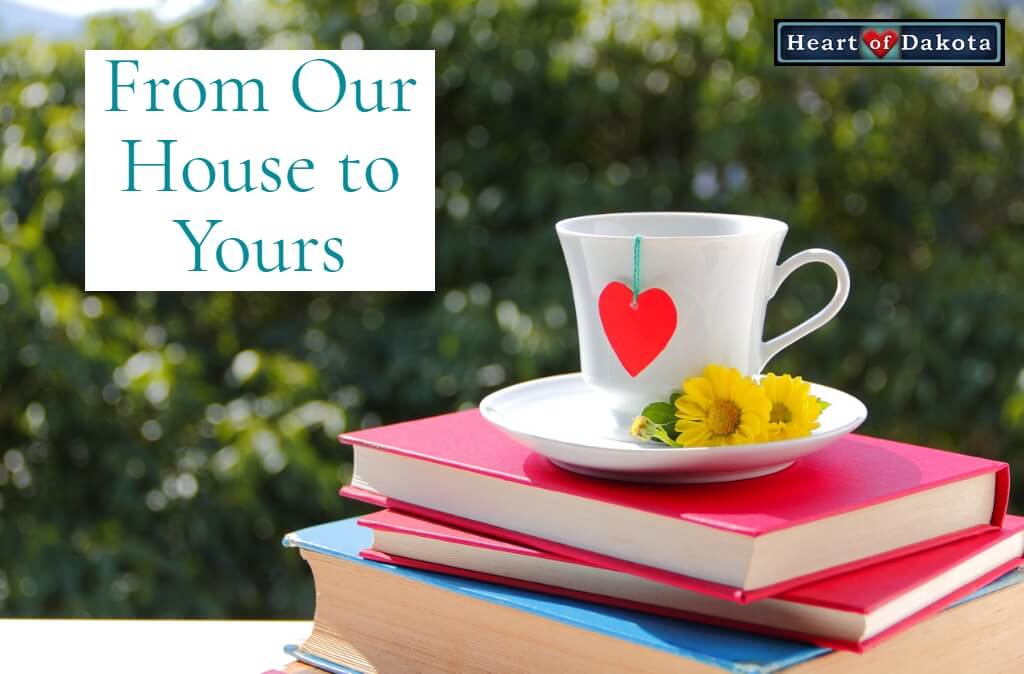 How do you keep from over-supplementing?

How do you keep from over-supplementing? I was asked this question years ago on our Heart of Dakota (HOD) message board. The homeschool mom who asked the question said she loved curriculum. Because of this, she found herself wanting to add a little extra to Beyond Little Hearts and Little Hearts. She said she was in a pattern of adding in some extras, overdoing it, and then getting rid of the extras. She asked for advice on how to avoid this cycle of over-supplementing and then wishing she hadn’t – especially because she began to realize the things she was adding were part of HOD eventually in some guide anyway. At the time she asked this question, my children were 12 years old, 8 years old, and 5 years old. So, keep my children’s ages at that time in mind as you read my answer below!

I’ve stopped over-supplementing because HOD eventually has what I am supplementing anyway and because academics get heavier as children get older.

This is so funny you say this, as I have thought the same exact thing! I wanted my children to do neat projects, but then they did them with history and with DITHOR. Additionally, I wanted to do a nature journal with them – now I get to in MTMM. I wanted them to learn some hymns because our church doesn’t do the same hymns often enough for them to really know them – but then hymns were in BHFHG and now also MTMM. I wanted to do some type of art study, but then that was in RevtoRev. Likewise, I wanted to get some Shakespeare in, at a younger age, in an easier format because that would have helped me before doing it in high school, but then Carrie did a Shakespeare Study in RTR.

Additionally, I wanted to do something with composers and classical music. However, then it became part of RevtoRev in lapbook style (which I also wanted to try – a lapbook – that is). I wanted some guidance in helping my sons understand what it means in the day to day to be young Christian men, but then we did that with Boyhood and Beyond. And the list goes on. I’ve stopped over-supplementing, especially because as these ladies mentioned, the academics get heavier as children get older.

We like to ‘add’ to or supplement our life in other ways outside of homeschooling.

We’ve found it fun to ‘add’ to or supplement our life in other ways. I actually have a goal to try each year to invest in one thing that is bigger to make our home be a special place our boys love to be. One year it was an above ground pool (on clearance at Walmart) for summer. Another year our neighbors gave us their old basketball hoop. Another year we got each of the boys scooters. For the past three years, my husband has fixed up a Honda ATC three-wheeler. Each of our sons have helped, and each son now has his own little three-wheeler. Another year we asked my husband’s brothers to make little trailers for each of our son’s three-wheelers (which they use ALL the time). One year we got a swing-set.

This year we got three kittens. We let each of the boys choose one. They are outdoors as we are on an acreage, but they built a spacious kennel with a little door for them too. We also got three dodgeballs, a kickball, and a soccer ball, so they can play with their cousins. Next year, I am hoping to save up some money for an outdoor projector, as we have a white wall to show movies on on the side of our garage. Anyway, all of these things are special. They have given them some new things to do and to try.

We like to ‘add’ to or supplement our life with indoor things by what we give for gifts.

We try to do the same with indoor things through gifts at birthdays and Christmas, though those things are much smaller purchases (i.e. models, erector sets, latch-hook sets, Thames and Kosmos kits, an ice cream maker, a blender for making smoothies, a donut maker, etc.). As you can tell, one of my sons is a good cook and quite athletic, and the other a handyman and a three-wheeler rider. We’ll see what interests the little guy cultivates.

I just wanted to share these ideas. Often times, our children have really enjoyed exploring different interests during their free time, rather than having extra schoolish things added to their school day. This has helped them find new interests while still giving their all during their shorter, more manageable school day with HOD. Hope that helps as you ponder what to have your children add, without over-supplementing!