Inspired by Teresa of Calcutta 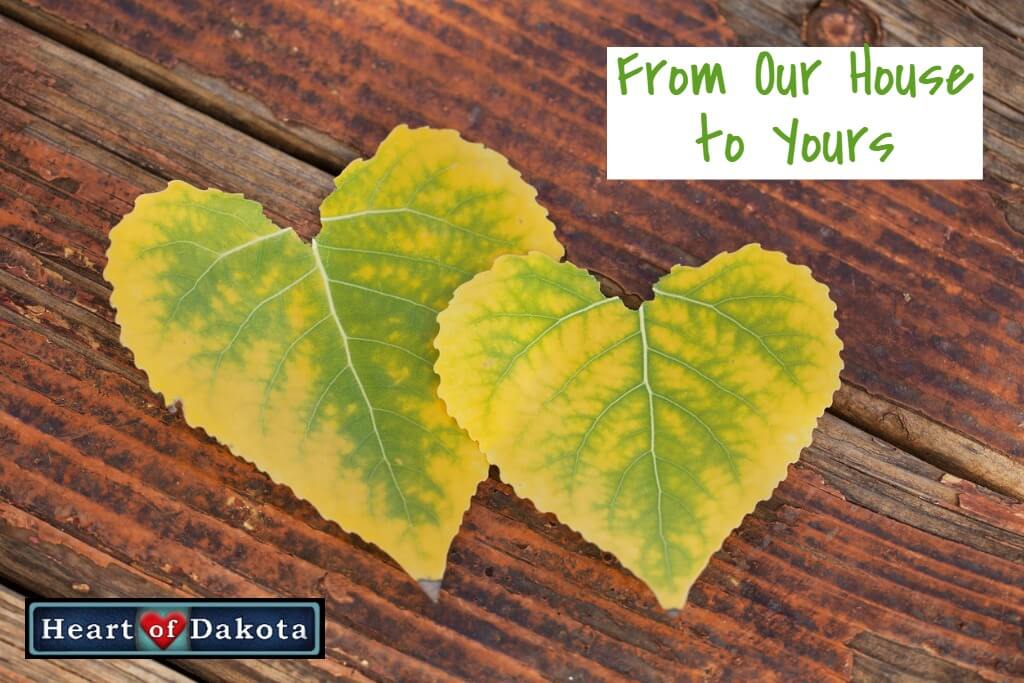 Inspired by Teresa of Calcutta

Teresa of Calcutta is one of the last Storytime books in Missions to Modern Marvels. The more my son read about Mother Teresa in Teresa of Calcutta, the more inspired he became. As often happens in Heart of Dakota, one day the Reading About History selection was also about Mother Teresa. These connections are so important! They show different sides of a person, an event, or a time in history. Together, a fuller, more in-depth picture of history is emerges. Emmett already admired Mother Teresa from what he’d read in Teresa of Calcutta. Nonetheless, his admiration increased ten-fold when he read about her in Reading About History’s Hero Tales Volume III.

Hero Tales has some stirring stories about Mother Teresa. However, that doesn’t mean you will find them all easy to read! Mother Teresa became a very brave nun as she ventured out of the convent. Just down the street, she found the slums of Calcutta, and the poorest of the poor lived there. These underprivileged men, women, and children lived in deplorable conditions. Hero Tales does not shy away from aptly describing them.

Teresa’s courageous, compassionate response amazed Emmett. He could not believe the lengths she was willing to go to show God’s love! His heart was moved. On the day he read Hero Tales, I typed as he narrated. As I typed, he just kept narrating… and narrating… and narrating. It was a special moment for me, as Emmett’s narrations are not usually so lengthy. I could tell the impact Mother Teresa had made on him. Through moving living books like these, Emmett remembers history because he truly ‘knows’ the people who made history. He also connects God’s hand to history, seeing it as His-Story. How awesome is that?!?

Agnes Bojaxhiu decided that she was going to become a nun at 17. After her father had died back in her hometown, Agnes thought that it was time for her to serve the Lord as a nun in India. After some brief training, she then traveled to Calcutta, India, which was a very poor and unkempt town.

Agnes chose the name Sister Teresa when she arrived in Calcutta. She spent a year or so as a nun, working to convert Indian people to Christianity. But, Teresa thought that she could do more outside of the missionary convert center. So, eventually, Teresa moved away from the center of Loreto nuns to the Calcutta slums, serving the poorest of the poor.

At first, it was mostly just Teresa working to help as many people as she could. These people included lepers, deranged people, small children, and people with any kind of illness you could think of. After a few months of working mostly on her own, more nuns started to help Teresa in her efforts to care for the dying and to nurse the sick.

Mother Teresa trusted in the Lord through difficult times.

So, she and her fellow nuns pooled together enough money to buy a few apartment rooms in the lower levels of a Hindu apartment complex. But, the Hindu people were not pleased by having lepers live around them. So, they started to complain.

Eventually, a group of young men stopped Teresa at the door to her charity saying that they would kill her if she did not turn around and leave. Teresa simply stated that if they killed her, she would just get to heaven faster. The young men were so surprised at this remark that they stepped aside and let her go in.

After the Hindus heard this, they sent for a policeman to kick them out of their complex. When the policeman arrived, he saw Teresa’s fellow nuns gently scrubbing dirt off an old, feeble man, another nun gently feeding an old man who could barely swallow, and yet another man caring for a man with sores all over his body. The man lifted his head and croaked at the policeman saying, “I have lived on the street like an animal, but I will die like an angel.”

The policeman finally found Mother Teresa in the back of the building, caring for another leper by pulling maggots out of a gash in the man’s face. After seeing this, the policeman turned on his heel and told the complaining Hindus that he would kick out the nuns when they started caring for the poor and the dying like the nuns were.

Mother Teresa finds new ways to reach out to even more people.

After this encounter, Teresa eventually got enough money to buy a bright blue van, which was called the mobile clinic to bring the clinic to the dying since some of the dying could not walk to the charity. This helped Teresa and her fellow nuns to reach the faraway places of Calcutta that were not in walking distance from the compound.

The world started to hear about Teresa’s work and how thankful the people of Calcutta were to have her in their presence. She received a Nobel Peace Prize for her work and also the Pope of England gave her a white Cadillac as a gift for her work as well. Teresa then raffled off the car and gave all the money to other charities that were trying to help as well.

Mother Teresa holds to her convictions.

Teresa especially hated one thing, and that was abortion. This was tough topic to talk about around the Hindu people since the Hindus believed that they should have a choice whether to abort the baby or not. Also, although people supported Teresa’s work, the people who decided to come and work with her that were not nuns were very disgusted at the slums of Calcutta and how many people needed to be cared for.

Teresa spent most of her life ministering and caring for the poor in the slums of Calcutta. Any reward that she received she always paid tribute to the Lord through it. Teresa’s work was extremely appreciated by people around the world and especially by the ones whom she helped throughout the years.

Teresa died in 1997 doing the same work she had done for the last 60 years, and she will be remembered throughout history as a missionary who did not care about fame but more about giving a cup of cold water in Jesus’ name.