Does my son need to know the letter names to be able to read? 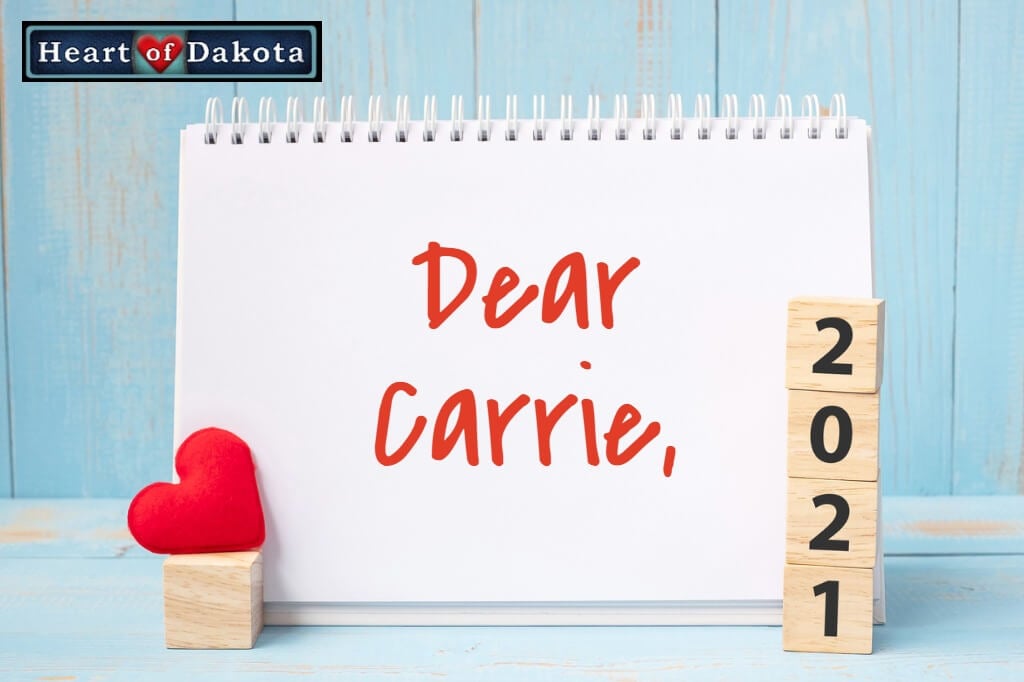 Does my son need to know the letter names and sounds to be able to read?

I have a son who will be 7 soon. We have been working on letters and their sounds since he was 3 years old. We have used Leap Frog videos, Reading Eggs, Star Fall, online games – but he doesn’t retain them at all. He knows how to spell his name which has two E’s and two T’s.  However, if I ask him to write those letters, he doesn’t remember them. This is true for most letter names. Last night I was pointing to letters on the keyboard and asking him what they were. I would point to the T, and he would say “E”.  So, then I would point to the E, and he would say “E”. It was this way with most of the letters. At this point, I have no idea how to help. He knows his letter sounds. But, what if he doesn’t know his letter names? I guess my question is, does my son need to know the letter names and sounds to be able to read?

Next, I am wondering if your child has had any formal curriculum that actually teaches the letter sounds and reviews them on a daily basis? The reason I ask is that all of the online options and videos you mentioned are great, but in order for the sounds to really stick (for quite a few kiddos), many different senses are needed to be employed and much practice is needed. This doesn’t mean that drill, drill, drill is the needed method. It just means that regular practice with the sounds in a variety of ways will make all the difference.

Once you begin phonics, keep going and don’t take breaks.

Once your kiddo starts to pick up the sounds you keep on going, making sure you are not pausing and taking breaks. Phonics is one of those things that once you begin, it helps to keep some steady practice going until kids really grab on. We took the last three summers off with my last little guy during the process of teaching him phonics. I cannot tell you how much I regret that! It was at a time when he really needed to keep on going, but I was just so busy writing that I lost steam with the phonics.

Commit to working on phonics 10-15 minutes daily for five times a week.

So, one thing that I would encourage you to do is either commit to really beginning phonics (and learning letter sounds) formally. Then, know you’re in it for the two-year haul until most of the phonics is learned. Or, wait until you are ready to be more committed. I am not saying that you need to commit vast quantities of time to phonics daily, but I am saying that 10-15 minutes daily (5 times a week) is needed on a regular basis to truly see progress.

Phonics is one of those areas that also requires a teacher. It requires interaction and the teacher and child sitting together and sharing the words, books, letter sounds. It is work, but it pays off. We did The Reading Lesson here in a stop and start fashion that really set us back. After we finished it completely, I had to pull out an old phonics program I had here and go almost completely through that simply to build fluency and to review (because we had stopped The Reading Lesson over two different summer breaks on two different years, which made remembering everything really tough for my little one).

I could have probably gone back through The Reading Lesson all over again. However, I just didn’t want to redo it all again. So, I share this to let you know that amount of teacher time spent steadily teaching phonics can make a big difference. I am convicted of that anew, and I did not take phonics off off ever again with my youngest! He progressed, but I could see that if I’d taken another summer off all of his slow but steady progress would have been lost…again. With my older three, I was much more consistent early on in teaching them phonics. What a difference that made!

It is also possible that your son has this as an area of struggle for other reasons. We won’t know that for sure right now unless you have already devoted several years steadily teaching him phonics five times a week with no progress made. So, I would recommend choosing a phonics program and sticking with it! Then, let’s see what happens next!