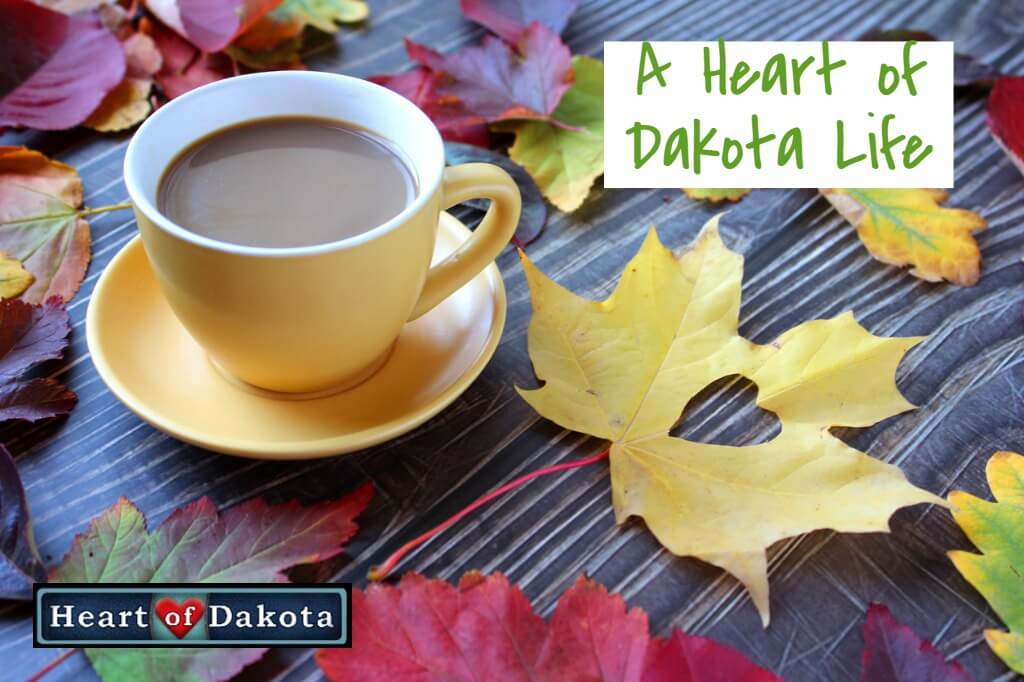 My son, Wyatt, is a junior in college this year. He has been able to save money and avoid college debt by taking CLEP and DSST tests alongside college courses. In fact, half of the 18 credits he’s earned each semester have been via passing CLEP and DSST tests. To study for CLEP tests, Wyatt uses either REA practice tests or Instantcert.

Wyatt prefers using REA practice tests to study when possible. Unfortunately, for English Literature and American Literature, there are no REA practice tests available. So, Wyatt used Instantcert to study instead. First, he studied for the English Literature CLEP and passed that. Now, he is studying for the American Literature CLEP. As we have talked off and on about the test study questions, I have found it interesting how often Heart of Dakota’s poetry study, R & S English, and literature studies come up!

As Wyatt studied for his literature tests, he found many connections to HOD’s poetry, R & S English, and literature. Wyatt made the comment that he remembered many of the poetic devices on the test from all his years of poetry study in HOD. Personification, alliteration, assonance, rhyme, meter, imagery, similes, etc. all readily came to mind. When it came to the study questions about varying stressed and unstressed syllables, Wyatt pulled out his old R & S English 7 book. He said reviewing R & S English’s examples and lessons on iambic and anapestic feet helped him on the test so much!

Finally, Wyatt mentioned that he couldn’t believe how many of HOD’s literature books/authors were part of the test. I actually just asked him to name some books/authors that were on the test that came to mind right now (we are at work together at the HOD warehouse). Here is his random list off the top of his head: Animal Farm, Jane Eyre, Little Women, Hamlet, anything Shakespeare, Through the Looking Glass, Ragged Dick, Treasure Island, Up From Slavery, Anne Bradstreet, the Federalist Papers, Emily Dickinson, The Purloined Letter, Bartleby the Scribner, The Scarlet Letter, Rip Van Winkle… then he said, “Mom, I could go on, but I better get back to work!”