The older overshadows the younger – continue to combine? Or, separate? 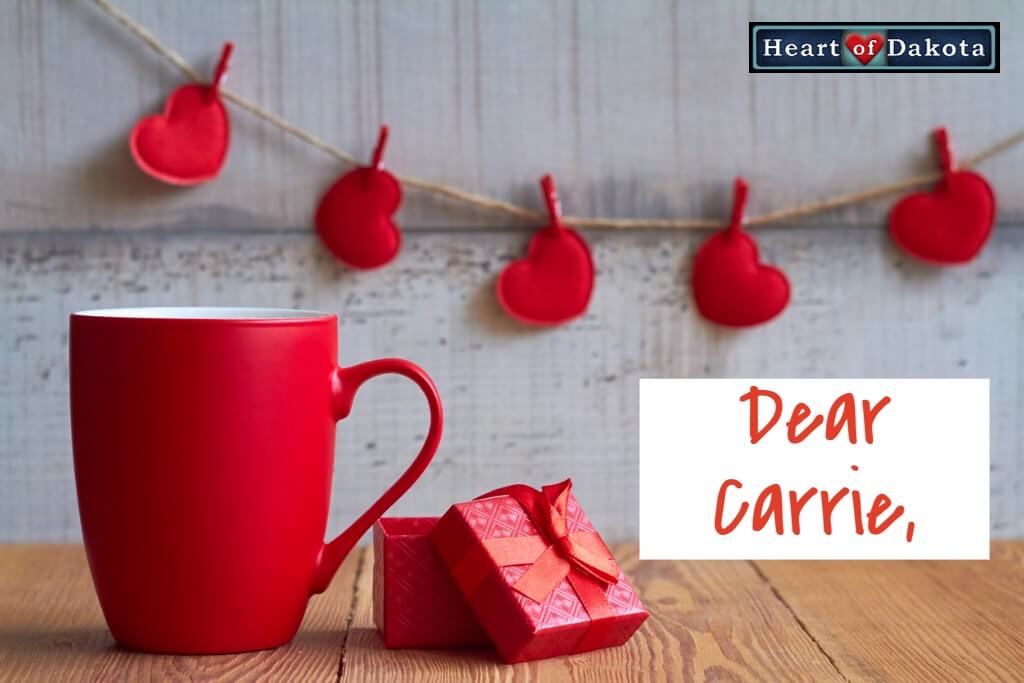 Should I separate or combine, when the older overshadows the younger?

I’ve been looking over the first week of HOD’s Preparing Hearts plans. (They look wonderful!)  I am wondering how to do the Independent sections with two kids? Would they work on the science readings, experiments, and notebooking together? Or, would you have one do the Independent History reading, while the other is working on Science, and then switch? I also have another question for you. My older son overshadows the younger one frequently. They are only a year apart in age but more like 2 years apart developmentally. I have often thought about separating them. Part of me would like to start Preparing in the fall with my 10-year-old and continue with Bigger for my 8-year-old. But, then I will also have a 5-year-old in Little Hearts. How hard would it be to do three programs? I don’t love the ‘overshadowing’ feeling. Or, do you have any other ideas?

“Ms. Please Help Me Decide How to Deal with Overshadowing”

Dear “Ms. Please Help Me Decide How to Deal with Overshadowing,”

I understand that an older child constantly overshadowing a younger child can be difficult. If you choose to keep your children combined, I’d probably have them do the experiments together but schedule the rest to be done separately. But, you could easily do their independent work the other way you described as well.  As far as your question about separating or combining, I pictured my own sons when you mentioned the older ‘overshadowing’ the younger. My older son would often overshadow my younger son if they did their readings and assignments together.

It really depends on how independent your older son is.

In this situation, it really depends on how independent your older son is. My oldest is independent and strong-willed. He’s always very much enjoyed being in charge of his learning (with me being the helper). From a young age, the more of his day he could take over on his own, the happier he was. So, if this is the case with your older son, you could use the first 9 weeks of the school year to “train him” to use the Preparing Hearts guide very independently. You could be doing Bigger and Little Hearts at half-speed during this “training period.” After the training is over, you could bump Bigger Hearts to full-speed, while still keeping Little Hearts at half-speed. Once you hit your stride with Preparing and Bigger, you could then bump up Little Hearts to full-speed. This would be one way to deal proactively with the overshadowing.

I’d require a high standard of work from your oldest during this “training period.”

If you choose to do this, during the “training period,” I’d require a very high standard of work from your oldest. I’d set the timer and keep him on schedule. I would also schedule the places where he is to do his work, as well as when he is to do his work. Have him check off his items and hand them all in. Go over the directions in each box with him as you check his work to make sure he followed them all. This will teach him to read directions carefully.

What You’d Each Still Be Doing

In Preparing, you would still be scheduling some time to do the questioning and discussions scheduled in the Reading About History box. However, he could be doing the readings himself. You would be doing the Bible discussion of the Psalms scheduled on Days 1-2  but he’d be independent on Days 3-4).  You’d also be teaching the Charlotte Mason-style poetry lesson, and most likely doing the Storytime read-alouds. But, the rest of the guide can really be done independently at his age. I did still teach the grammar lesson to my oldest, dictate his passages for spelling, and do the DITHR discussions together on alternating days as scheduled. Either option would work! This is just some food for thought on one way to overcome the overshadowing for good!