Should I combine my high school students for electives? 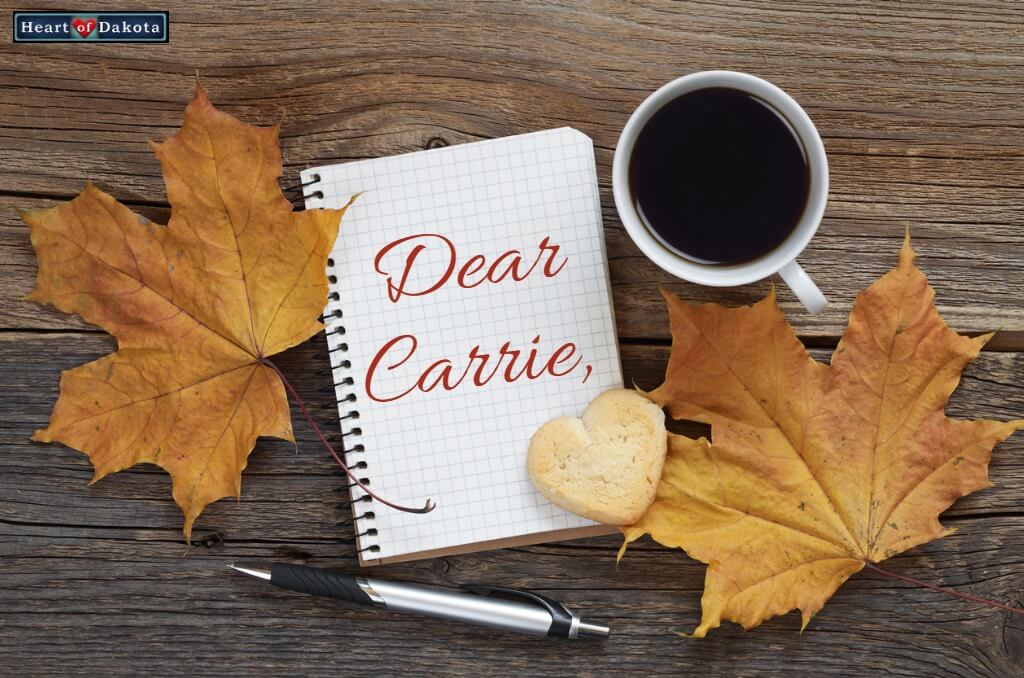 Should I combine my high school students for electives, or is this more of a headache?

I am wondering if I should combine my high school students for electives next year? My son will be doing Heart of Dakota’s World Geography in 9th grade. My daughter will be doing Heart of Dakota’s World History in 10th grade. So, I could have my 9th grader skip World Religion and Cultures (WRC) and Logic, to do Fine Arts and Health with his older sister. I had her do the WRC study and Logic this year. I would then have him do those two credits as a senior, since he will have done all the rest of the electives alongside his sister. The bonus would be that by that time, his younger brother would be in 9th grade, so he could do those with him. Would there be any benefit to choosing to combine my high school students for electives, or would it be more of a headache? Thanks so much for your help, Carrie!

I can definitely see the reasons why you are considering combining your students for electives!  I’ll share a few thoughts that may help as you ponder what is right for your family. From a typical school perspective, electives are often just what they are named… elective credits.  In other words, these are credits that your student (or you as the parent) elect to include. These typically are not as necessary or as important as the required coursework.

HOD electives complement or enhance the credits already being earned in the rest of the guide.

I think what makes HOD electives unique is we designed the elective credits within each HOD guide to complement or enhance credits already being earned in the rest of the guide. So, we chose them to specifically be done in a certain year of study because they are more meaningful when combined with the other learning within the guide. We weighed subject content, time period, topic, or previous knowledge that we desire the student to have exposure to prior to completing the elective.

The World Religions and Cultures elective is partnered well with World Geography.


For example, the World Religions and Cultures elective will make much more sense and contain deeper connections when completed alongside the World Geography study. I wrote the two courses to complement one another. This foundation in World Religions and Cultures is also hugely helpful to have prior to progressing into World History the following year.

The Health elective is partnered well with World History’s Biology.


Another example is the Health elective in the World History guide. This study was written alongside the Biology study because the two courses complement each other very well. I also wouldn’t want a child below the World History level to study the Health too early, as it contains many mature topics that are better suited for an older student who is also currently studying the content within a biology course.

The Fine Arts elective pairs well with World History, and the Government and Constitutional Literacy electives pair well with USI.

The Fine Arts elective in the World History guide pairs very well with the study of World History. This is because study of the art and artists makes so much more sense within the framework of the study of history. Yet another example is the Government and Constitutional Literacy credits within the USI guide. The Constitutional Literacy credit is very challenging and definitely needs the Government study alongside it in order to make sense of what is being studied about the Constitution and the law. Both have overlap with the U.S. History study, and so together the three work to provide a fuller picture of the formation and governing of our nation.

Another aspect of elective credit that is different in HOD is that the credits get progressively more difficult as the student’s critical thinking abilities, maturity, and level of academic skills rise. This is an often overlooked aspect when selecting electives, but in HOD it is very important. For example, the Logic study within the World Geography guide is scheduled at a time when students are ready to think more critically and logically. The fallacies students learn to spot in this guide are excellent training in how to think sequentially and logically, which is of benefit as students progress in the guides into more assignments that require these skills.

The World Religions and Cultures credit in the first year of study is meant to be easier than the Fine Arts and Health credits that are in the second year of study. The Government and Constitutional Literacy credits are meant to be much more challenging than the previous credits, which is why they are scheduled within the third year of study. Students below the third year of study would find these courses quite difficult, without first gaining the skills and knowledge within the World History guide (of various governments and types of law in past history – and their positives and negatives – and resulting successes or failures.)

Credits rise in difficulty and connect to other subjects.

Electives play an important part in the intended balance within each guide.

The last thing to consider is the balance within each guide and the role that the elective credits play within that balance. Just as within any other HOD guide, all areas within the high school HOD guides are designed to complement and balance one another in reading level, quantity of pages, whether or not DVD viewing is included, the involvement level of the parent in the subject, the amount of writing required to complete the subject, and the way the assessments are handled. When courses are shifted from one guide to another, this balance is affected.

Elective credits are to be used in order, if possible, for these reasons.

So, while you can certainly do as desired with these credits, when writing the guide it was not my intention that the elective credits be used out of order for these reasons. It is no different in high school, with HOD, than it is with previous guides when it comes to borrowing subjects from one guide to add to another. It would honestly be easier to borrow a language arts, math, or science credit from another guide than it would be to shift around many of the elective credits.

I realize families who need only certain credits for graduation may need to tweak credits.

I do realize that for some families coming late to HOD, or for those families who need only certain specific credits for graduation, there may be more tweaking involved to get the needed credits. In those situations, my advice would differ in order to help the families get the credits they need in the least confusing way. I was thinking though, based on what you’d shared thus far, that wasn’t the situation you were asking about for your family. I hope this helps as you ponder what to do with electives!