Why homeschool? You know what your child did for the day! 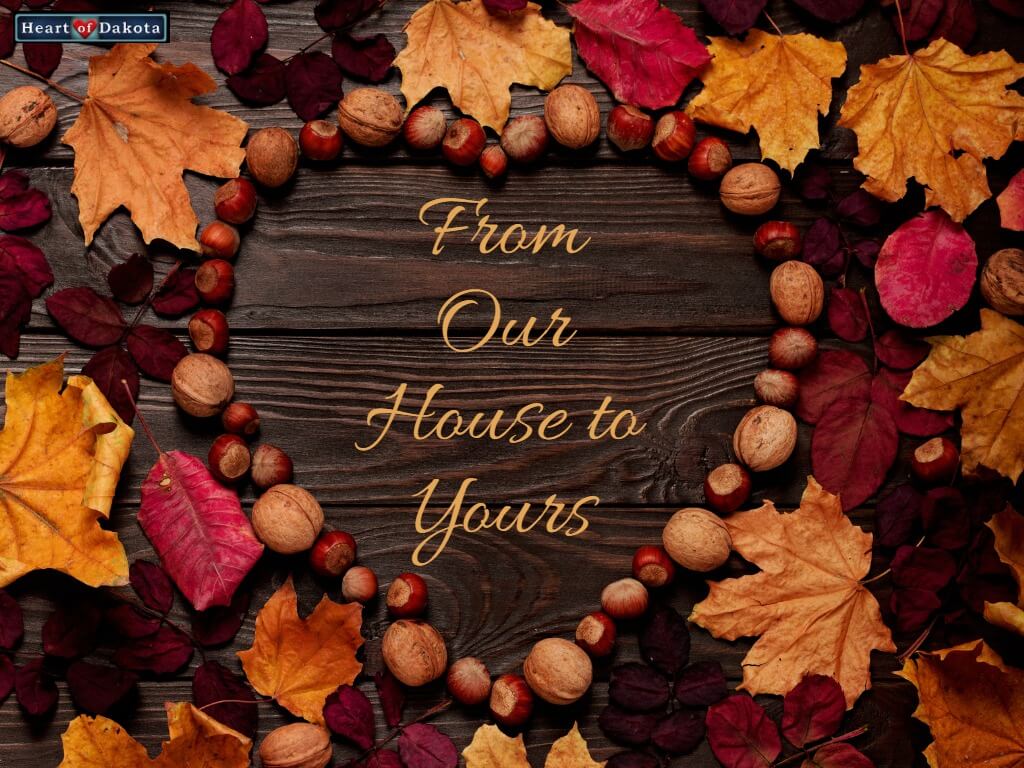 Why should you homeschool?… A Series on Reasons to Homeschool

As a mother raising children in America in the 21st Century, you blessedly have many options to choose from when it comes to schooling your children. Public schools, private schools, French or Spanish immersion schools, magnet schools, charter schools, homeschooling, and more.  So, with all of these schooling options that are available, why should you choose to homeschool?

My son was just 3 years old when he first got on a yellow school bus.  As I watched that tiny yellow bus back out of my driveway with my little boy in tow, my thoughts drifted back to the day he was born. It was a cold December day, and he was not supposed to come into this world yet. He was early. Really early.  7 1/2 weeks premature to be exact, and as a first-time mom, I was too young to know the ramifications. After several weeks in the the neonatal intensive care unit, he came home on Christmas Eve. Our little babe had made amazing gains from that rocky beginning, but his speech was slower to come.

The Difference Between Speech Therapy at Home and at School

When our son was 2-3 years old, Sue came to our home twice a week. Sue would zip in our driveway in her little yellow car, and sit down on our living room floor to laugh with, love on, and teach our little boy speech therapy. Sue was always quick to include me, and we worked as a team in my home to help my little son learn to speak. Our home was a happy, safe place for him to learn, and I was a part of it all. How different I felt seeing my little boy get on that yellow bus headed to public school for speech therapy!  All I could think was he looked so little, and how would I know what he had even done for the day? Granted, it was really only for a few hours, but they felt like the longest hours of my life.

Why was my 4 year old son on a little yellow school bus? Well, once he turned 4, he no longer qualified for the ‘Birth to 3 Connections’ program.  Apparently, 4 is the magic number for boarding a bus alone and attending public school for therapy.  We lived 5 blocks from the school, but I still couldn’t transport my son to speech therapy myself.  Why? Well, because.  Just ‘because.’  At least that’s what I was told. This is when I began to see the school’s rules aren’t open to discussion. Sue was still my son’s speech teacher, but everything else had changed. He didn’t want to see Sue anymore; I knew that much. I began to realize I had no idea what my son did during his time at school.

That was when I decided to make a drop-in visit. I told the school I’d be stopping in to pick up my son, and he would not be riding the bus home. When I walked into the room, I saw a very crowded noisy room that was bordering on total chaos. Poor Sue was totally outnumbered. She was surrounded by way too many students of all different ages that had many special needs demanding attention. It was totally out of control, and my wide-eyed son was sitting alone at a table in the corner.

Sue apologized profusely for the chaos. She explained the school had promised another teacher, but there were no funds for it. I asked if my son’s speech therapy was going to be taught within the special education class rather than 1:1 with her, as the school told me it would be. She said it looked that way. We were both sad about it, but we were both also certain the situation wasn’t good. Later that night I called Sue, and we made a plan for me to finish his therapy on my own at home. She was amazing!  But just like I had little control over what happened at school, she didn’t either. I understood. I was teaching 2-3 days a week, job sharing with my sister Carrie in a similar situation – nearly 30 students, and over half of the students with special needs with no help on the way.

What a blessing to know what your child did for the day!

Train up a child in the way he should go: and when he is old, he will not depart from it.