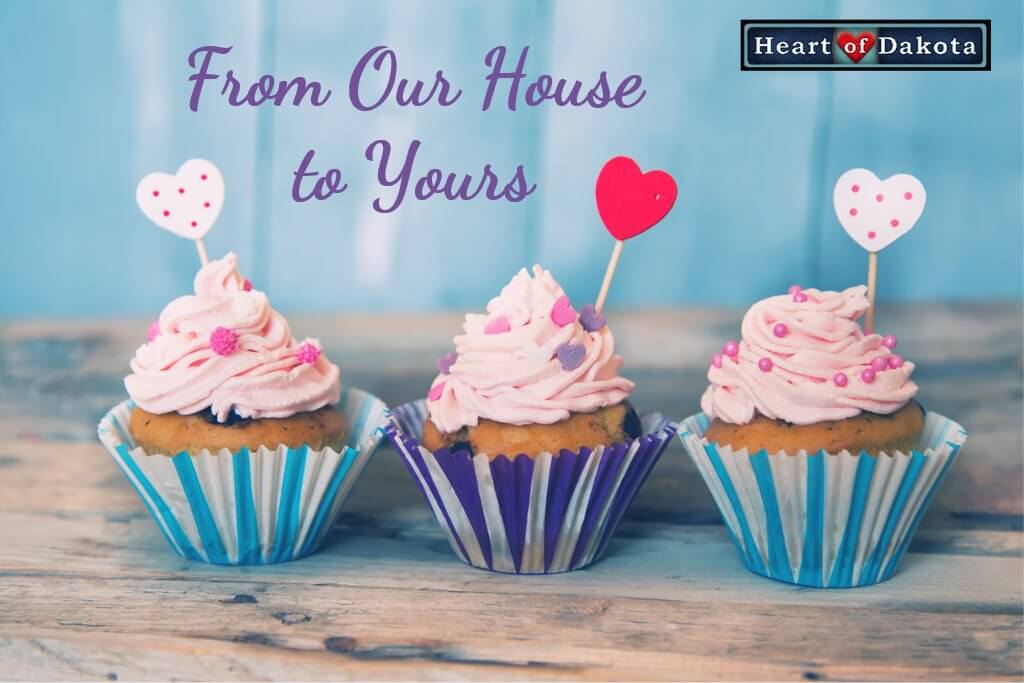 The “Living Library” set of books in USII brings history to life.

In USII, Wyatt has been reading I’ll Watch the Moon for his living library selection. This book is a page-turner that just cannot be put down! The characters have so much depth to them, and his favorite is a holocaust survivor who brings hope and peace to all who know him. There are some hard things to read in this book! But then life is hard sometimes, especially in the aftermath of the holocaust. He worked ahead and did multiple journal entries each day at the end of the book because he just had to know how it ended. I’ll Watch the Moon is a gem of a book that is a rare find – thank you Carrie for choosing so carefully! To read more  about the “Living Library” books in this guide click here.

In USII History, Wyatt has been learning about “I Like Ike,” the end of the Korean War, Billy Graham, and McCarthyism. He did a detailed high-lighted written narration about his reading from America: The Last Best Hope. Answering some wonderful critical thinking questions really got him thinking deeply about what he read. The critical thinking question “State Department Worker: What should you tell the Senate Foreign Relations Committee?” put him in the role of decision maker. Reading the actual outcome is always interesting as well!!!

In World Geography, Riley wrote a persuasive essay for Essentials in Writing Grade 10. He researched and wrote about the dangers of chewing tobacco. We know some young adult men not much older than Riley that chew tobacco, and it really worries Riley. It would be wonderful for them to stop! His essay explains the dangers of chewing tobacco, and he did an excellent job researching it. I like that he can choose his own topics within the realm of the requirements of the assignment. This allows him to be personally invested in his essay right from the start!

World Geography History has had Riley learning about Davis’ polar journeys, Hudson’s and Baffin’s Bay, and Raleigh’s Ed Dorado. He drew and labeled a picture of Davis’ invention of the backstaff, which allowed navigators to have more accurate latitude readings. An important quote from Davis was also copied in the notebook. Earlier he wrote a written narration about Martin Frobisher as well. He is truly loving learning about all of these brave explorers!

Watercolor paintings in Creation to Christ are a great connection to the poetry of Robert Frost.

In Creation to Christ, Emmett first learned about Alexander the Great conquering Persia and then moved on to learn about Alexander’s entire empire. He used strips of paper to make his own ancient map of the places he has been reading about. He also drew the famous horse Bucephalus. Timeline entries on the Peloponnesian War, Philip of Macedonia gaining control of Greece, and the Reign of Alexander the Great were added to his notebook as well. He researched Olympia, which was so fitting as the winter olympics are soon beginning here! Don’t you just love it when the Lord makes neat connections between HOD history and real life like this?!? Finally, he drew the famous Lighthouse of Alexandria.

One of his favorite activities this week was painting a lovely sunset to go with his Robert Frost poem “Acceptance.” He also enjoyed adding to his plant notebooking booklet. Researching and drawing the dead nettle plant, as well as copying a Bible verse beneath it, added another lovely entry to his growing plant book. Finally, we all enjoyed getting together at our house to watch the Superbowl!

What a terrific week! Hope you had a good homeschooling week too!!!