Project Management Skills are a natural part of DITHOR projects! 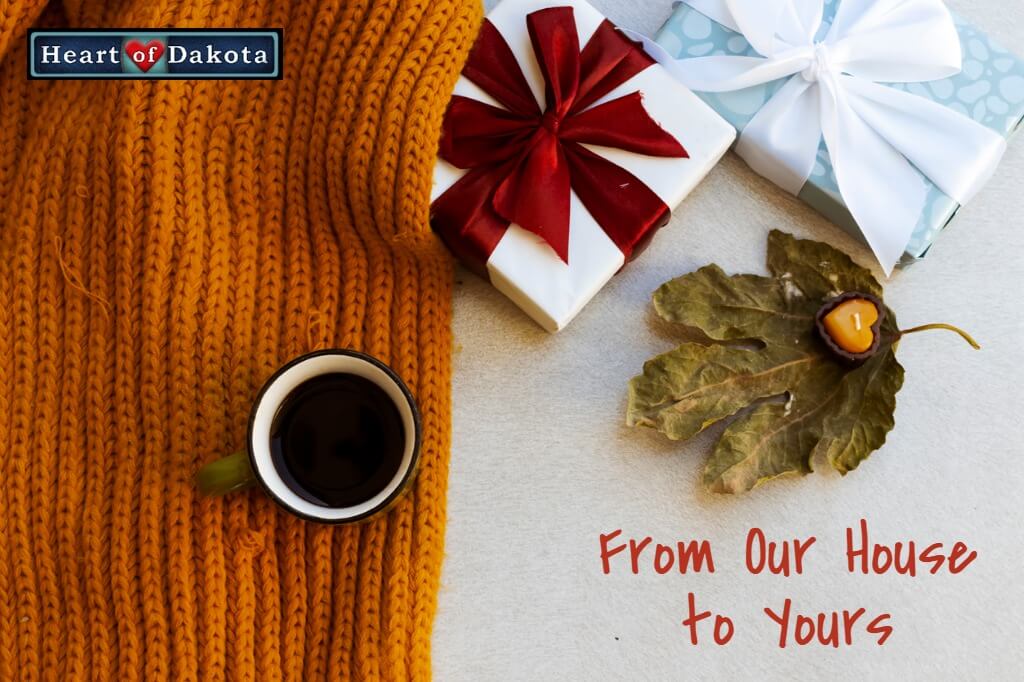 Wyatt, my oldest son, is now a junior in college earning a Business Finance degree. Riley, my middle son, is now a senior in high school finishing out his Heart of Dakota USII guide. We’ve been looking at various college majors for Riley, and Business Project Management is one he is considering. Ironically, we are also in the middle of one of our Drawn into the Heart of Reading (DITHOR) projects with my youngest son, Emmett. His project is a radio drama for his mystery book Caught in the Act. Though Riley is in high school, he and Emmett still enjoy doing DITHOR projects together from time to time. As I’ve watched the 5-day project unfold, I’ve been amazed at how many skills the boys are using that match basic project management skills!

DITHOR’s genre group projects include many Project Management Skills.  For Riley and Emmett’s Radio Drama, they began by choosing one short, exciting scene from the book Caught in the Act. Then, they created plans using DITHOR’s Radio Drama Planning Sheet. These plans had a deadline of five days. Each day included short-term plans with target goals to be met. The boys delegated tasks on the project, deciding who would introduce the drama, who would be the broadcaster, who would play each character. They also decided who would choose the sound effects and clips. Much planning went into the radio drama before it ever even began!

Project Management Skills in the Making of the Radio Drama

As the boys put together their plans for their radio drama, they called upon many project management skills. They identified their initial plans included multiple radio drama segments that could prove to be a liability. Realizing a project of this scope and sequence had the potential risk of them exceeding their five-day deadline, they shortened their radio drama to one scene as this better fit their project scope and goals. Each agreed to practice for a time each day.

First, they practiced using just their photocopied parts of the scene. Then, they chose appropriate sound effects and where to and when to include them. They used their afternoon “playtime” together as a point of contact to ensure they were both on point. Each day, they communicated to me (their executive) their progress. As the five days were coming to an end, they decided to alter their voices based on their characters. They also decided to practice where they were going to perform the radio drama, basing this decision on acoustics and on where they could pile their sound effect things. The best place for this was our basement. Riley was the point of contact, and Emmett was the motivator. They made a great team!

Riley and Emmett had to adjust their schedule for the radio drama, as I was not available the time we had initially planned. Before giving the radio drama, they recorded the first part of it on a phone to do a sound check and perform quality control on their radio drama. They wanted to be sure to maintain the standards their executive expected, as I told them I’d like to share their recording with all of you lovely ladies here! I totally enjoyed listening to their radio drama. I hope you do too, and I also hope you enjoy all of the project management skills being taught through DITHOR’s projects!

Click on the arrow below to listen to the Radio Drama (it is about 2 1/2 minutes long):